Today I decided to take a random look at our founder’s diligence with gardens and homesteading. There is much to be gleaned from their wisdom and struggle to craft this country from a  set of ideals and passion  that we seem to have lost. I highly recommend Caroline Myss’s unique look at our Founders vision and I hope we can reclaim an inspired sense of our identity this independence holiday.

The founding Fathers and Mothers of our Country were amazing people, crafting a nation that stood for freedom. My sense of this country’s history , value and worth was renewed when I listened to Caroline Myss’,  The Sacred Contracts of America. I wondered about some of the founders garden passions and philosophy. The following are simply random facts I thought would be interesting this holiday. 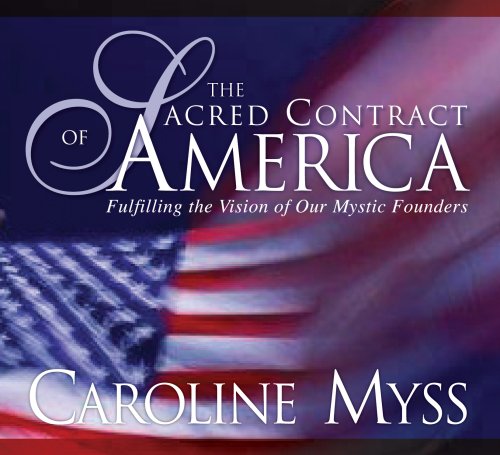 Thomas Jefferson’s Monticello, for example, gives one a sense of his passion for gardening. For example, he grew several varieties of peas and had contests:

“The English or Garden pea is usually described as Jefferson’s favorite vegetable because of the frequency of plantings in the Monticello kitchen garden, the amount of garden space devoted to it (three entire “squares”), and the character-revealing playfulness of his much-discussed pea contests: according to family accounts, every spring Jefferson competed with local gentleman gardeners to bring the first pea to the table; the winner then hosting a community dinner that included a feast on the winning dish of peas. Among the nineteen pea varieties Jefferson documented sowing were Early Frame, which was planted annually from 1809 until 1824; Hotspur, named for its quick, frantic growth; Marrowfat, a starchier and later variety; and Blue Prussian, which Jefferson obtained from Bernard McMahon. Twinleaf offers Prince Albert, indistinguishable from Early Frame and introduced into America in the 1840s.”

Thomas Jefferson and James Madison were scholars of classic thought, advocates of freedom and education.  Both were farmers and exchanged gardening information.

“The personal friendship of Madison and Jefferson was built on other interests as well. They shared a love of the Virginia countryside; the fertile lands of the Piedmont offered both men the opportunities to study and discuss practical and financial questions of gardening, agriculture and forestry. Both kept careful records of local temperatures and rainfall while they exchanged seeds and farming tips. “ 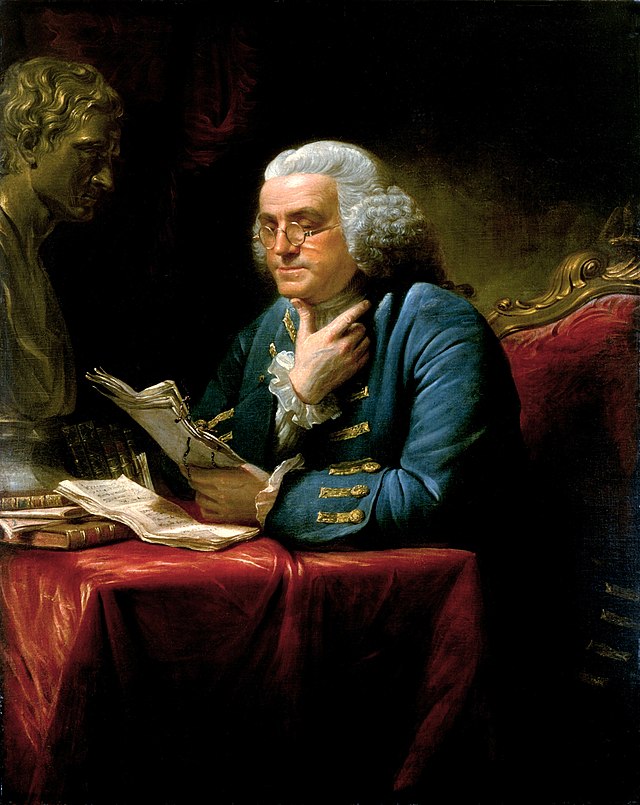 about nature and health. The following quote shows he too was an environmentalist, recognizing the interdependence of life and how limited we are at times in understanding the purpose of each species on this planet.

“In New England they once thought blackbirds useless, and mischievous to the corn. They made efforts to destroy them. The consequence was, the blackbirds were diminished; but a kind of worm, which devoured their grass, and which the blackbirds used to feed on, increased prodigiously; then, finding their loss in grass much greater than their saving in corn, they wished again for their blackbirds. “
— Benjamin Franklin
Letter to Richard Jackson, 5 May 1753. In Albert Henry Smyth, The Writings of Benjamin Franklin (1905), Vol. 3, 135.
Science quotes on:  |  Ecology (21)
Abigail Adams was left at home for many years to manage their farm and family while her husband traveled to England and France. She introduced a crude vaccination to her family to spare them from small pox. She was successful.  At home she was resourceful, resilient and outspoken. She is one of many women who contributed to the formation of our country through dedicated effort, self education and diligence.
These men and women were close to the land. They made detailed observations of soil, climate and problems. This connection seems an invaluable reminder today that they were more than just political visionaries but also stewards of the land.  Role models of long ago, can inspire us today.
Today I wonder what our founders would have to say? Any comments?
Enjoy.
Judith