GMO’S: The Science and The Myths: A Reminder 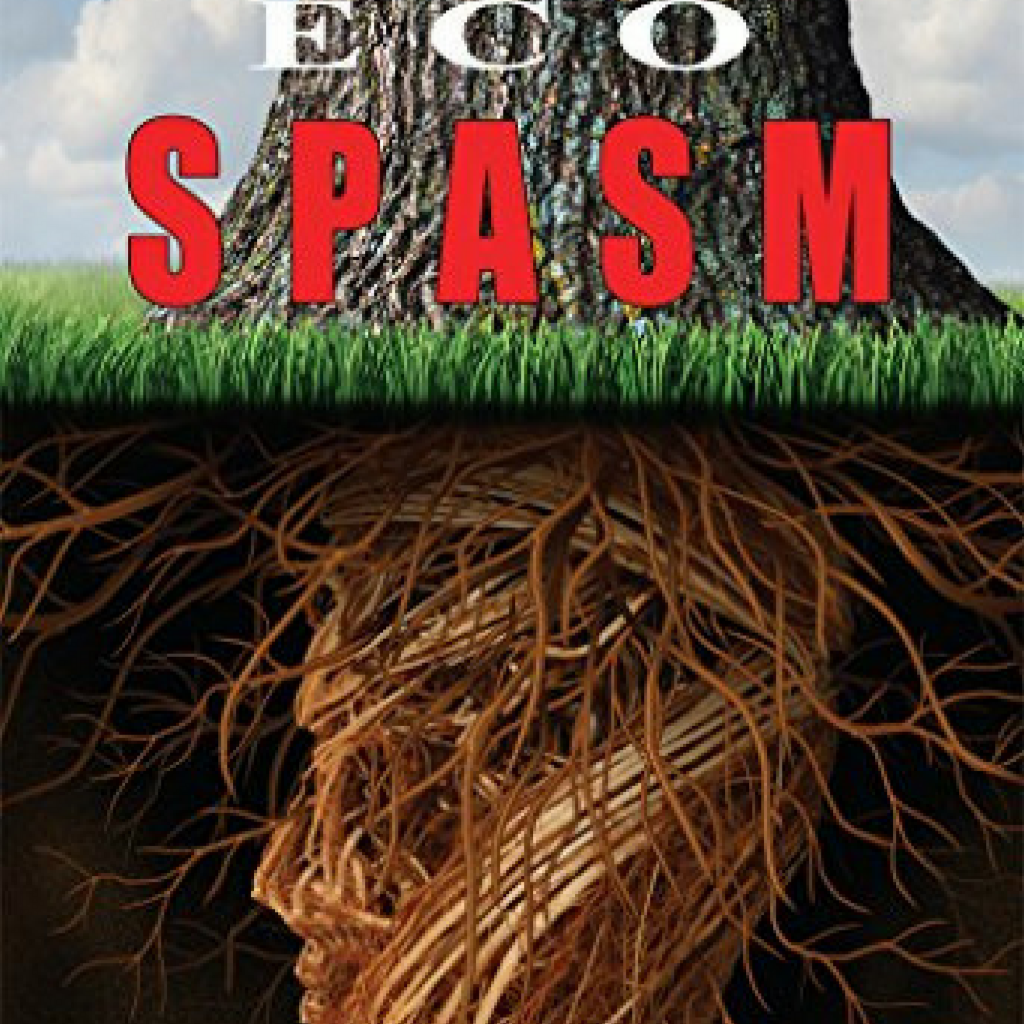 The book Ecospasm, by Robert Radin, my podcast guest this week, takes science from today’s knowledge base and plays it forward. He uses the science of GMO seeds, systemic pesticide use and explores possible consequences for our future food supply through fiction. If you missed the podcast on 3/6 you missed a rich discussion concerning unintended consequences.

A couple of years ago, I wrote a series of blogs to understand the details of our big agriculture system and its use of GMO seed and the use of systemic pesticides. It seemed confusing to me. John and Ocean Robbins conducted a GMO summit in 2014. I thought the speakers, the research available astounding. The more I learn about soil and soil health, watch reports about health concerns, these articles still seem relevant. (You can access these articles right here on my blog page. The category list has GMO and you will find several articles, speakers, scientists, farmers etc. with valuable contributions.)

Ecospasm, a sci-fi environmental thriller, plays it forward, a science-based idea of what could happen based on the choices we make for product development.  Maybe as the author suggests, we should try to play it forward. What are the consequences for future generations? Sustainability means we are using enough regenerative practices in farming to ensure our future generations have enough and can do the same and so on.

GMO’S: The Science and The Myths: Part 7

Today I would like to share reports and information coming from farmers. These are real-time farmers working the land and livestock, producing crops and meat the rest of buy and eat. What have they observed with the advent of genetically modified seed crops? Bt corn was the first to be introduced in our food supply of which a huge portion went to livestock feed.

In the GMO summit, I heard Howard Vlieger share his research and observations when GMO’s were first introduced to farmers around 1994. Howard serves on the board of directors for the Farm and Ranch Freedom Alliance (FARFA) and The Food Freedom Foundation.

Farmers began to notice when Bt corn in the feed was introduced to livestock, the livestock shunned the GMO feed over the non- GMO feed. Also, he states that in a non-scientific manner where livestock and wild animals were given the choice between the two feeds, they consistently walked away from GMO feed.

Howard along with Judy Carmen and colleagues conducted the first scientific study involving feeding GMO grain to some hogs and non-GMO grain to other hogs for their entire lifespan. Here’s what they found in GMO feed hogs:

In the soil we see other problems with the use of GMO crops and pesticide spraying:

Are the crops we grow healthier with the use of roundup ready seed and systemic pesticides sprayed on these crops? Mr. Vlieger states that contrary to what these chemical companies would have farmers believe, they are not. They are more susceptible to funguses and therefore the use of fungicides on crops has increased. These products have created a generation of superweeds and now Monsanto, Dow, for example, are looking for other more potent pesticides. They are seeking approval for application to the farms with superweeds. and they want it ASAP. 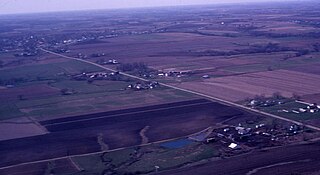 Finally, glyphosate was patented as an antibiotic in 2010. Remember in a previous post I mentioned that glyphosate is not given by itself but with adjuvants to help drive it into the cell? Ampicillin is one of the adjuvants. Today it has been estimated that 880 million pounds of this antibiotic have been put on the ground. Wildlife, livestock, our pets, and humans are ingesting small amounts of the pesticide, with the adjuvants such as an antibiotic, now found to be present in our food and water supply. The photo to the right shows an aerial view of an extensive Iowa farming area.

Dr. Seneff in her interview during the summit series mentioned that butchers are finding the livers of cows so badly deformed they are not offering beef livers in our supermarkets. And their intestines are so thin they cannot use them to stuff sausages. Check out sausage ingredients. I did. I am seeing on the ingredients label: “in a natural lamb casing” Did you know that that very casing comes from NON- GMO fed sheep in New Zealand?

Howard Vlieger is from Iowa and is a part of the Council for Healthy Food Systems.

Farmers have first-hand knowledge of these problems. I hope you will join me in supporting our local farmers’ efforts to create biologically and organically healthy farms and livestock. Check out your state’s farmers organizations and find out what they are doing to grow safe food. Remember farmers markets are great for our communities but some farmers who come to these markets do use roundup ready seed and spray pesticides. I ask questions if I do not see any organic signs by a vendors booth. I hope you will too.